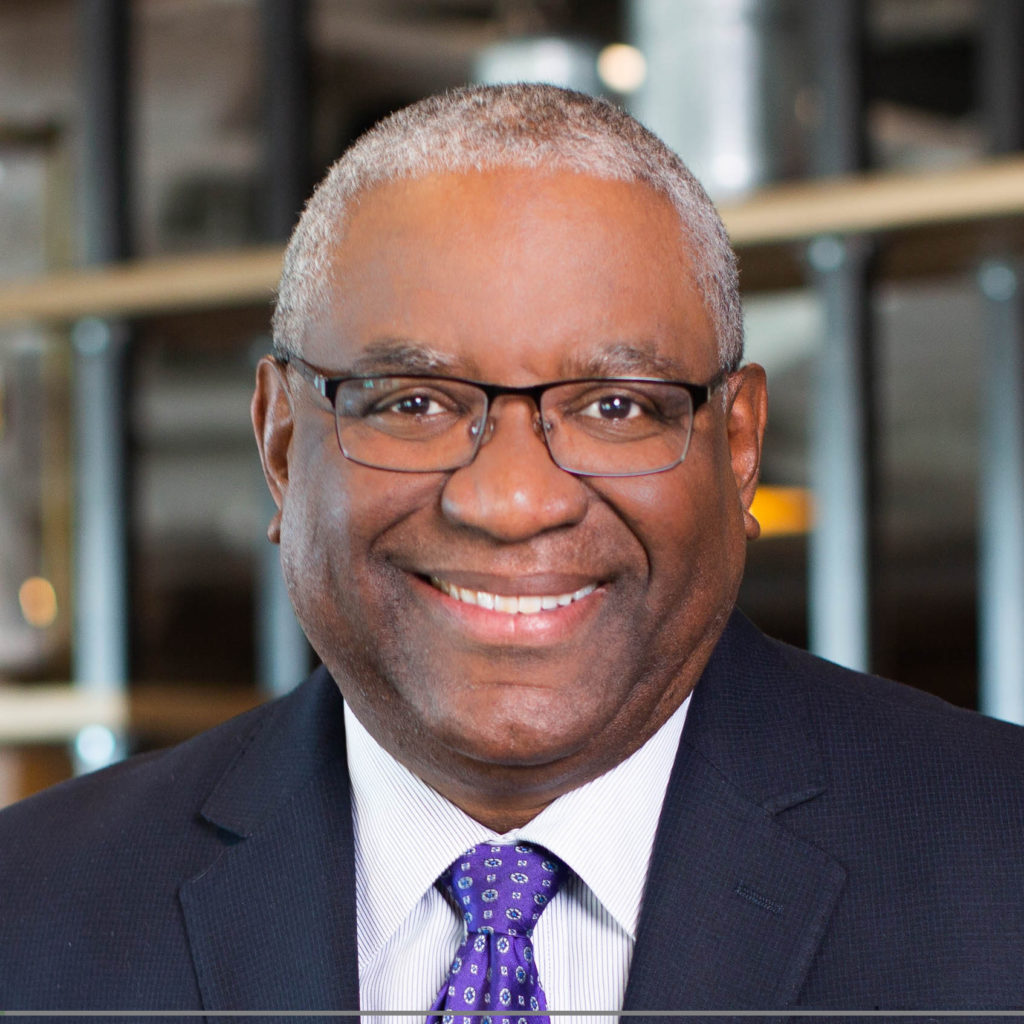 Derryl Benton is Executive Vice President of Business Development at HMSHost, a global restaurateur and world leader in delivering innovative dining solutions in travel venues. HMSHost operates in more than 120 airports around the globe and at more than 100 travel plazas in North America. The company has annual sales of nearly $3.3 billion and employs more than 41,000 associates worldwide. Derryl is responsible for overseeing the winning and extending of industry contracts.

Derryl joined HMSHost in 2014. Before HMSHost, Derryl was Senior Vice President of Business Development at Hudson Group, where he was responsible for identifying and developing new business opportunities in North America, and working with the company’s Government Affairs department in maintaining relationships with the nation’s city mayors, city councils, and other public officials.

Prior to Hudson, Derryl was Director of Concessions/Disadvantaged Business Enterprise (DBE) for the Greater Orlando Aviation Authority, where he oversaw the operations of a $500 million concessions program which included rental cars, food & beverage, news, and specialty retail. In this role he also administered the authority’s small business procurement policies. Before becoming Director of Concessions, he was Director of Minority/Women Business Enterprise (MWVE) Programs for the Authority, during which he received the FAA’s DBE Liaison Officer Certification.

Derryl serves as Vice Chair of the Airports Council International – North America (ACI-NA) World Business Partners/Associates Board of Directors. Derryl received his education in Business Administration from Lake-Sumter State College and the University of Central Florida. Derryl resides with his wife Jackie in Maryland, and are the parents of three grown children.