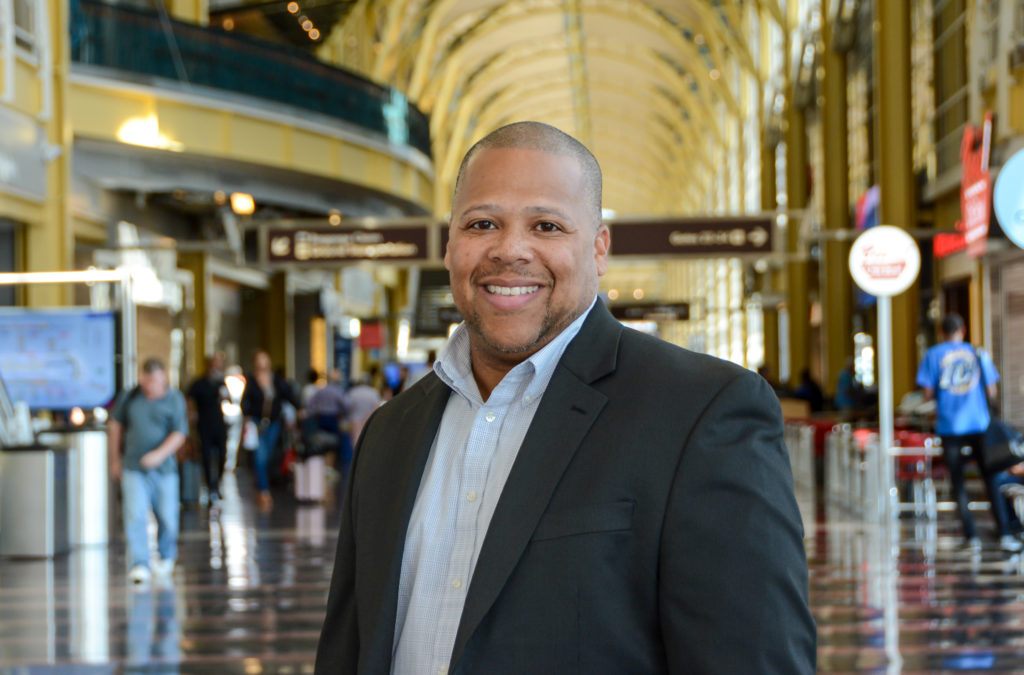 Deven Judd gravitated towards airport management because it combined business and aviation. Deven began his career in 1998 with the goal of becoming an airport executive director. He is currently the Director of Customer & Concessions Development at Metropolitan Washington Airports Authority which operates both Reagan National and Dulles International Airports. His business unit generates over $160M in revenue for MWAA, focusing on improving the passenger experience throughout their journey in the airport.

Deven majored in Aviation Management at Hampton University and earned an MBA from the University of North Florida. Deven is also a graduate of the Airport Executive Leadership Program presented by Airports Council International and Concordia University, John Molson School of Business. He holds A.A.E., IAP, and PMP accreditations.