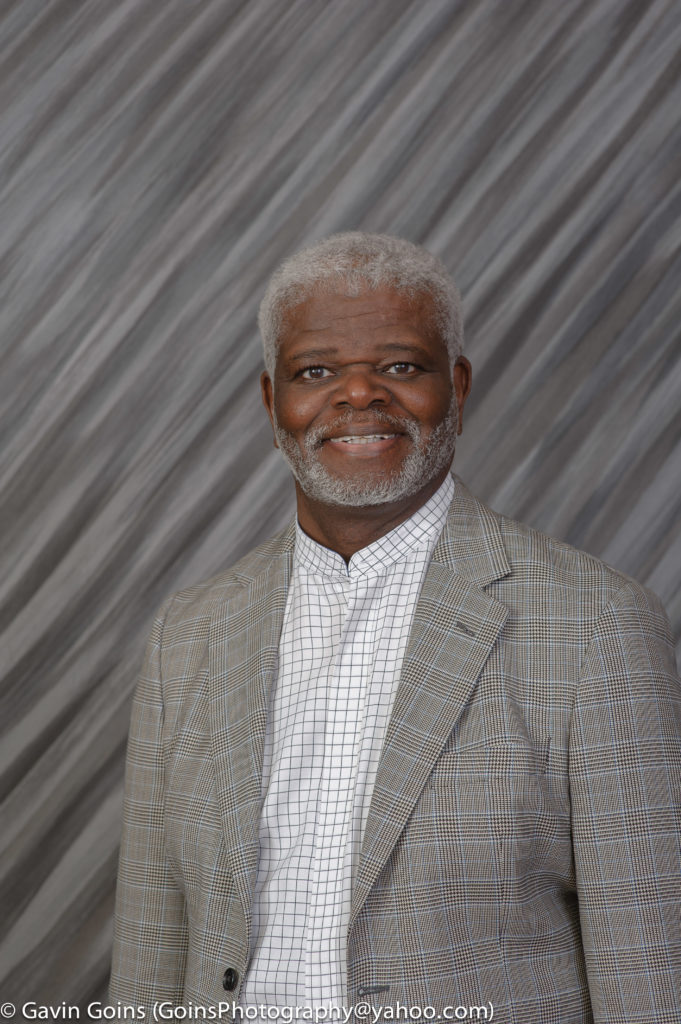 James Wilson is no stranger to AMAC; he has attended every conference since 1994.  He is also known for serving more than 14 years on the AMAC Board of Directors in the roles of Treasurer, Regional and At-Large Director, as well as both Second and First Vice Chair. For those who have graciously supported the scholarship fund, you know James as the coordinator of fifteen of the  golf events.

James has been in the aviation industry for his entire professional career which began with him working for an airline while attending college. He later worked here in DC at the Metropolitan Washington Airports Authority, which oversees both Dulles and Regan airports. While here, he led airport master planning, public parking and landside operations, and, later, concession planning and operations. For the past two decades he has been a business development leader for three of the industry’s concessions operators.

James is a licensed pilot and an avid motorcyclist and golfer.  Over his career, he has acquired and execised extensive knowledge of fair play and, more importantly, diversity in business and government-related contracting.