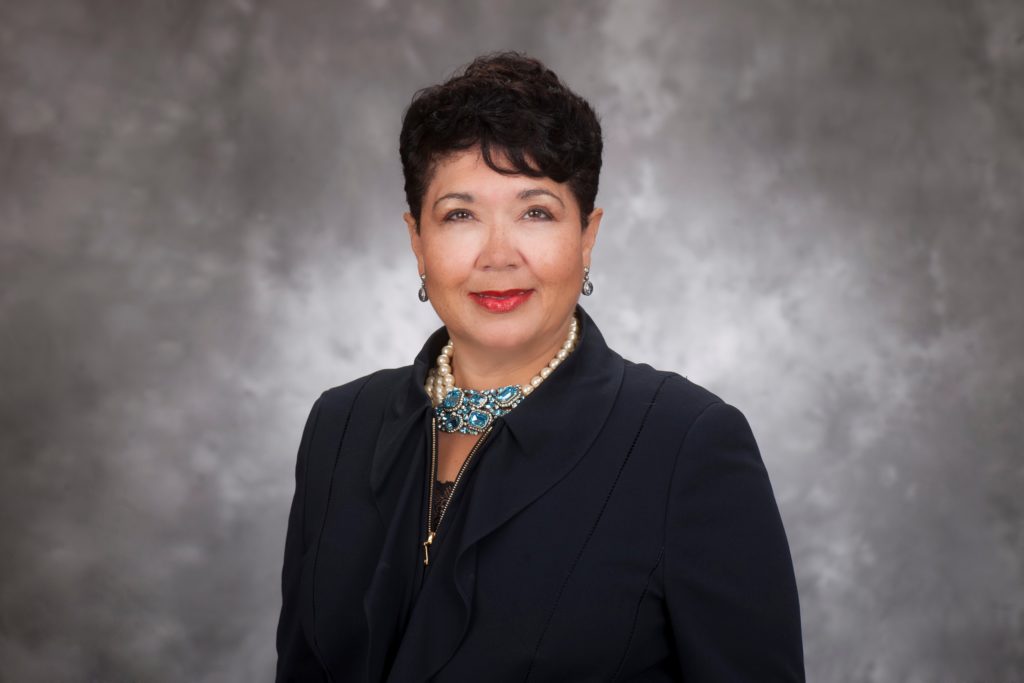 Corliss Stone-Littles, Managing Member and primary owner of Corliss Stone-Littles, LLC is a successful, seasoned and well-respected aviation development professional. Following undergraduate work at Michigan State University and the University of London, Ms. Stone-Littles graduated from Harvard Law School, Class of 1982. She commenced her legal career working at a top Chicago law firm with a focus on finance and development. In 1985 she joined United Airlines as a Senior Properties Manager where her initial aviation role was responsibility for United Airline’s property management, legal and business development matters covering thirty airports in the United States, Canada and Mexico. Her talents were quickly recognized, and she was soon given responsibility for the development of United’s Award winning $650 million Terminal One at Chicago-O’Hare, a project that included a new concessions program. For her leadership in that assignment, Ms. Stone-Littles received the coveted “United Airlines Special Service Award.” After leaving United, Ms. Stone-Littles represented the top 60 international air carriers in the development of the new International Terminal at O’Hare. As the desirability of first-class concessions grew CSL, LLC focused on the burgeoning arena of “Best In Class” retail. Together with an innate understanding of the airport environment the transition to concessions operator has been a success.

Corliss Stone-Littles, LLC (“CSL, LLC”) is a Delaware limited liability company founded in Chicago, Illinois in 1988 by its Managing Member, Corliss Stone-Littles. CSL, LLC began by working with the airlines and the City of Chicago in the implementation of the Chicago – O’Hare Development Program. Later specializing in the design and operation of airport concessions, CSL, LLC moved to operating national branded retail locations. Today, CSL, LLC operates in twelve of the nation’s busiest airports including Dallas/Fort Worth, George Bush Intercontinental, Chicago O’Hare, Detroit Metropolitan Wayne County, LaGuardia, Philadelphia, Charlotte-Douglas, Hartsfield-Jackson Atlanta, Orlando, Miami, Denver and San Francisco International airports. CSL, LLC is a certified ACDBE operator in 15 jurisdictions across the United States with annual revenues in excess of $6 million garnered through its interest in over 60 airport stores. In addition to operating its 100% owned entities that include Swarovski, MAC, Baggallini and Kiehl’s, CSL, LLC provides key management and commercial functions in the operation of locations run with its joint venture (JV) partners.
CSL, LLC has made its place in the world of airport specialty retail by partnering with “Best In Class” strategic partners including Sunglass Hut International, L’Occitane en Provence, Johnston & Murphy, and Hudson News and Gifts. CSL, LLC’s Business Model utilizes the inherent benefits of delivering retail services to the “sheltered market” of airport travelers whose dwell times average between 80 to 120 minutes on the ground and whose demographics are prime for any retail entrepreneur. Each JV partner provides the business and leisure airport traveler with high quality merchandise offered with superior customer service leading to sale volumes that far exceed those found in off-airport locations. It is this understanding of the nuance of airport retail and the airline passenger that sets Corliss Stone-Littles and CSL, LLC apart. CSL, LLC now has over 60 employees working in its various locations across the nation with its corporate offices in Colleyville, Texas.